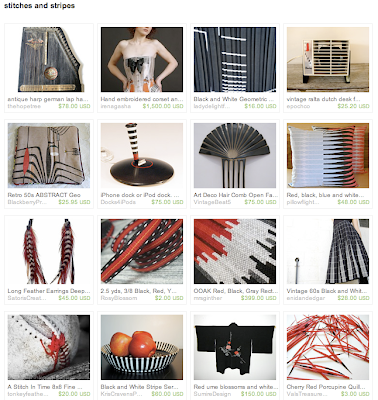 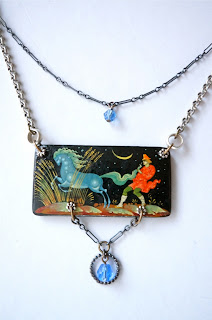 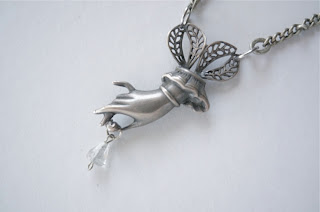 I started looking at vintage and antique book plates--avian, floral, faunal--and I felt compelled to treasurize: 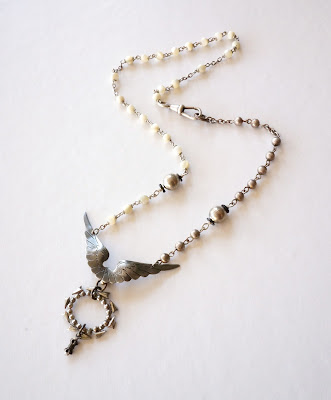 quest for the acorn: a work in progress

A fabulous new friend gave me some items to construct a necklace as a gift for her friend: a San Francisco watch chain, a tiny seal, and an agate heart charm. Her friend thought a nice Infant of Prague medal and maybe an acorn could be incorporated. Finding a nice Infant charm was pretty easy. I then went on The Quest for the Acorn. This is what I turned into: 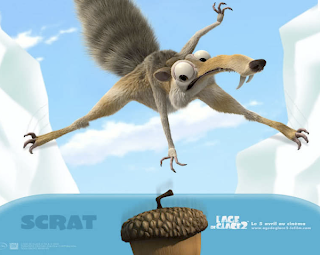 Oh, the number of acorns that slipped from my grasp. I had no idea how precious acorn adornments could be. I thought I'd hit the mother-lode with three Victorian carved moonstone acorn fobs or charms. There was nothing else out there like them. I bid accordingly high...only to be sniped in the last seconds. 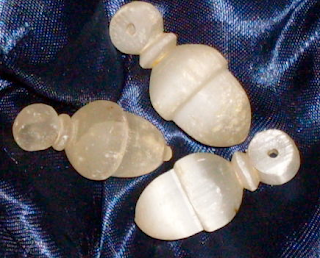 In the end, I did find a listing for four acorn treens. I bid on them without realizing it was eBay U.K. and that the people auctioning the treens didn't ship to the U.S. Then I won the auction. The seller was so kind to actually ship them to me. I also found a great brass spring locket. Now to decide which one my buddy wants. One of these? Or continue the quest?


I'm also thinking of adding an inner, slightly shorter chain to the necklace with a smaller acorn button or charm. 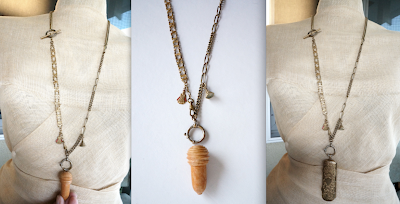 Posted by maidel at 5:39 PM No comments: 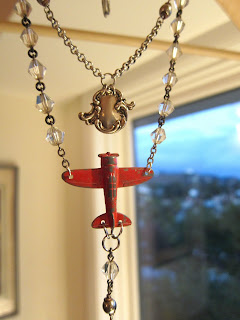 I reduxed Toots for my friend Lily's auction for Canyon School. I thought it would be easy to make a necklace I'd already made, but because the materials were different, it really wasn't easier--it still took a few hours. But the result looks great. I love the sterling cartouche as a cloud, with its upward whisps. It probably won't garner the "retail value" I placed on it of $150, so, folks (all three of you), if you want a bargain Millennium General Assembly necklace AND wouldn't mind contributing to the education of the future minds of America (of which the daring, darling and dynamic Lily is sure to be a great one, not least because of her amazing, brilliant parents), then bid on this.
Posted by maidel at 4:33 PM No comments: 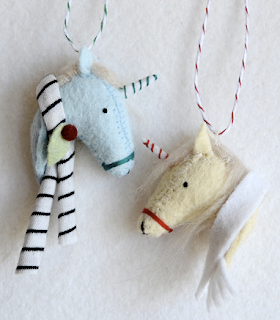 UNICORNAMENT
Posted by maidel at 8:11 PM No comments:

YOU CAN BUY MY STUFF ON ETSY: CUNNINGLY CRAFTED COMPONENTS REVIVED

Posted by maidel at 4:54 PM No comments:

For Mike’s birthday last year, I got him a custom-made pillow. Now you may be thinking What guy wants a pillow? Well, when did pillows get all gender-specific? I think a pillow is a fine gift for anyone. Especially if they’re made by Rachael at Perpetually Yours. Her pillows are genius. Below are pics of two pillows I commissioned from her: one for Mike of our dog, Like a Moon or a Button (Moon for short); and one for my buddy Polly of her hedgehog, Hero. (And if you like hedgehogs, Polly runs an awesome Tumblr site, hedgieshedgieshedgies.tumblr.com.) 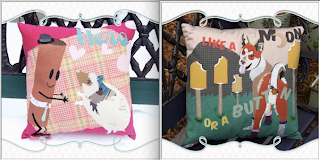 Rachael also has a fantastic new line of pillows, with amazing graphics featuring dog breeds in costumes. Check it. 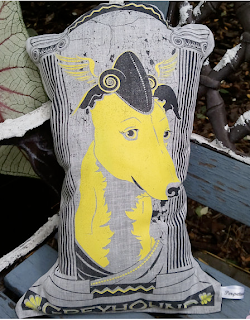 Posted by maidel at 8:23 PM No comments: 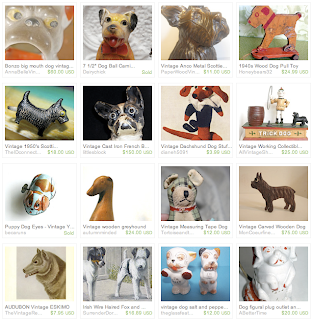 YOU CAN BUY MY STUFF ON ETSY, TOO

Posted by maidel at 3:23 AM No comments: 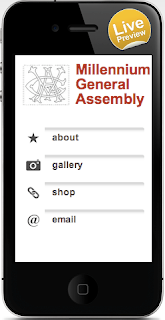 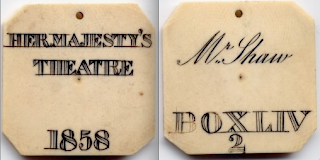