Soon to be posted...tomorrow, I hope. 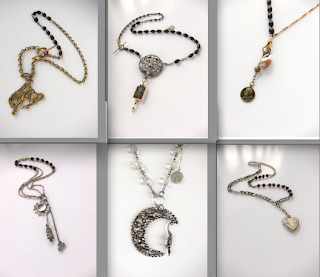 Posted by maidel at 9:58 PM No comments:

Instead of posting new pieces or making new pieces, I am imagining how I can create a Peeps diorama and put tiny necklaces on Peeps in iconic settings, thanks to my friend Jenny M, who had a link to the first picture below ("Creating a Masterpeeps") posted on Facebook. I couldn't believe it didn't win the Washington Post's fourth annual Peeps Show. But the winner, the Up take "Eep," is pretty awesome. 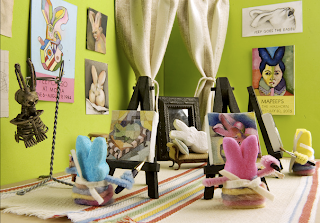 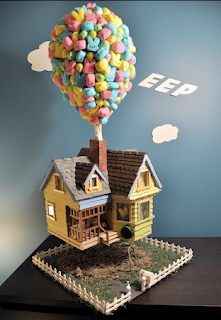 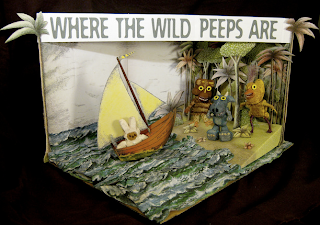 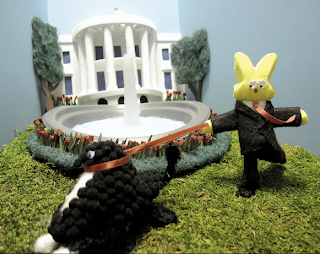 Posted by maidel at 2:16 PM No comments:

I will blog more often. Here's what I have been doing for the last three hours instead of making a jewelry. 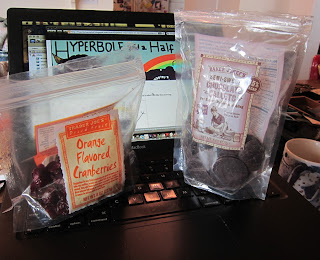 Observation: Even when I completely reset Safari, blogspot remembers me. I never have to sign in.

Posted by maidel at 4:50 PM No comments:

Which is not to say I don’t have ethical principles that inhibit certain questionable actions. Rather, I have this desire for the coins used by apothecaries to measure weight. Twenty grains equals one scruple. Three scruples make up a drachm. I want to make a necklace and call it Spare Scruples; Scruples to Spare; Brother, Can You Spare a Scruple...something along those lines. Even one scruple would do. 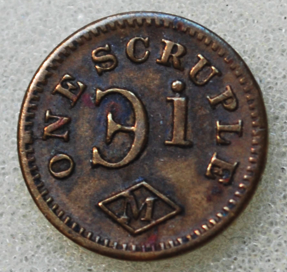 "The English word scruple originated with the Latin scrupus (‘sharp stone’), a diminutive form of which was scrupulus (‘small sharp stone’)—in common usage, the particular sort of small sharp stone that gets stuck in your sandal, causing extreme discomfort when you walk. Both of the main figurative meanings of scruple ('a very small amount' and 'reluctance due to moral misgivings') are extremely ancient and existed in Latin as well. Eventually, 'a very small amount' came to be codified as 20 grains—that is, 20 barley grains (slightly smaller than grains of wheat)—or 1/24 of an ounce (about 1.3 g). This was an apothecary measure, but then, it goes without saying that pharmacists need to have scruples." —itotd.com
YOU CAN BUY MY STUFF ON ETSY

Posted by maidel at 8:12 PM No comments: